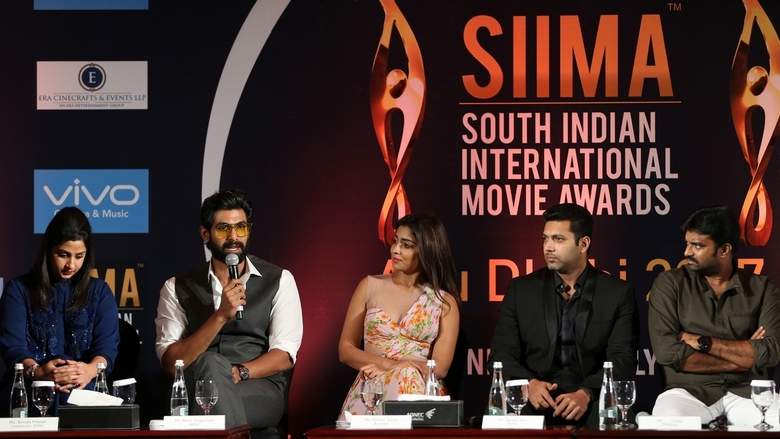 Abu Dhabi is all set to host SIIMA for the first time. The sixth edition of South Indian International Movie Awards (SIIMA) ceremony will be held in Abu Dhabi on June 30 and July 1 at the Abu Dhabi National Exhibition Centre (ADNEC).

SIIMA chairperson Brinda Prasad said the UAE has always been welcoming and remains the first choice to host the event.

On the next course of action, she said: “About 600 actors, directors and technicians will be walking the red carper in this start studded event with enthralling performances from several top stars. The core team will be here a week before the event. We will also be taking up to 20 visits before the show.”

SIIMA is one of the most awaited and prestigious award functions, which the whole South Indian film industry look forward to every year.