“Anti-begging”campaign launched by police in Dubai 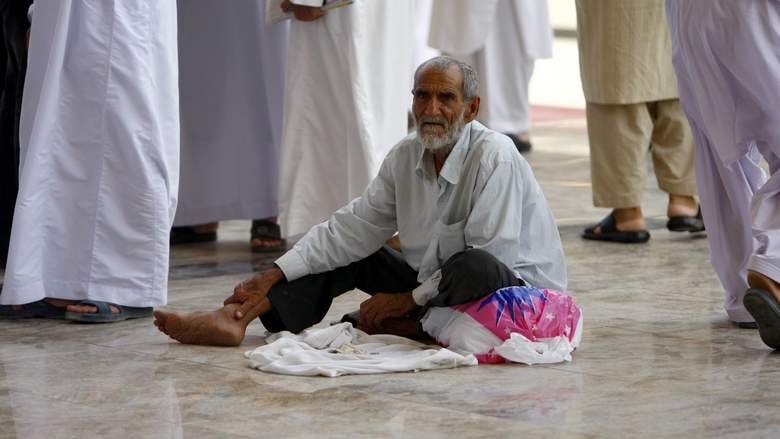 An extensive societal and media initiative against begging has been launched by Abu Dhabi Police.

The initiative falls under the framework of the ‘Your Safety’ campaign, to raise awareness about the risks of dealing with beggars, whose prevalence noticeably increases before and during Ramadan and other religious holidays.

Maj Gen Al Muhairi announced that crackdowns will be carried out by the concerned police authorities to arrest beggars and take the appropriate legal sanctions against them.

The public can cooperate by alerting the police on 901 or 0502106969 to report beggars.There are 17 charitable societies in Dubai where the public can direct beggars to ask for help.