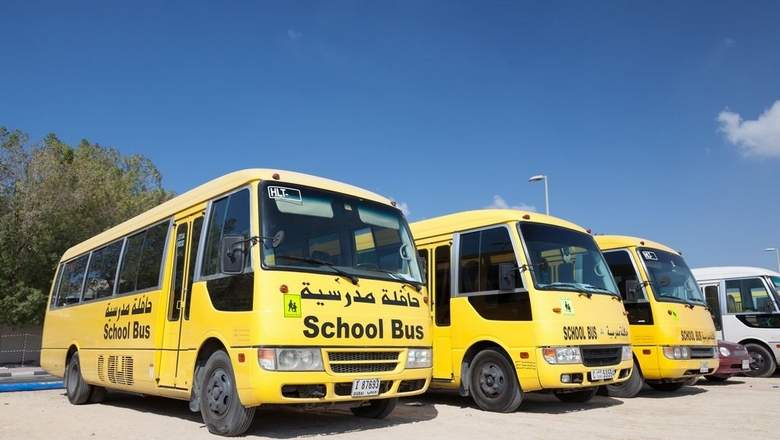 A school bus driver, accused of molesting a 5-year-old schoolgirl in the bus, has been sentenced to one year in jail.

Even though he denied a molestation charge earlier in the Court of First Instance he was found guilty and ordered to be deported after serving his time in jail.

The little girl, an Egyptian, said the driver asked her to kiss him but she did not. He then held her hand and made her sit on his lap. He put his hand on her shoulder and kissed her on the cheek. He was then interrupted when her teacher came and took her out of the bus.