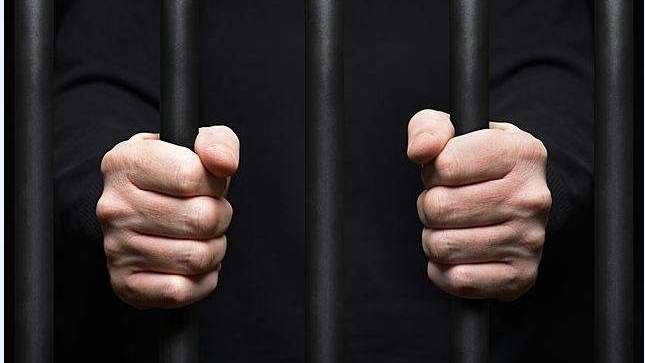 A former Roads and Transport Authority (RTA) Dubai employee has been sentenced to six months in jail after being accused of illegally issuing 180 driving licences.

The 36-year-old Emirati man was accused of opening bogus files for people applying for driving licences and then issuing the licences without going through the standard procedures, which include passing the driving tests and presenting the necessary documents.

The former employee was found guilty by the Court of First Instance on charges of forgery and using forged electronic documents.