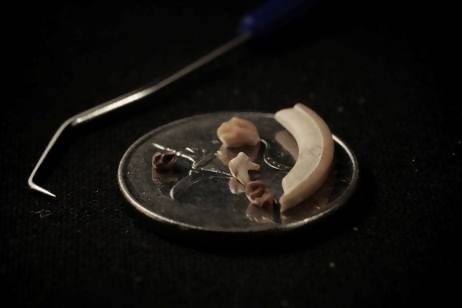 Scientific studies of fossil bones of an extinct relative of the hippopotamus from the Al Dhafra Region of Abu Dhabi have identified a previously-unknown species, according to a paper recently published in the specialist journal, ‘Palaeo Vertebrata’.

The species has been named Archaeopotamus qeshta, the first word meaning ‘ancient river’ and the second being taken from the Egyptian dialect word for hippopotamus, meaning ‘cream’.

Studies of new fossil specimens discovered since 2003 have enabled scientists to re-evaluate earlier material and to determine that all of the material from the UAE belongs to this newly-described species.