Workers returning to work after Eid break were in for a chaos and delays at some of the metro stations in Dubai. A few metro stations on the Red Line to wards Etisalat metro station experienced a technical glitch. The glitch was resolved within the hour and operations returned to normal after 9:30 am.

Reported heavy delays also occured at the Union Square Metro Station in the morning, on the route towards the UAE Exchange route.

The RTA did not post the reason behind the delay on its social networking sites but it’s customer service department confirmed the technical glitch on the Red Line after BurJuman Metro Station. 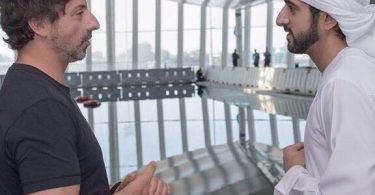 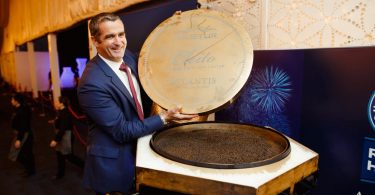