Women fight over selfie in UAE salon after make-up 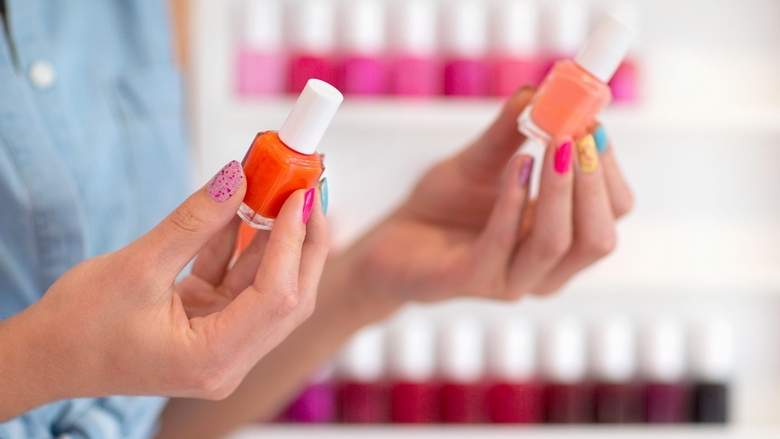 A selfie in a Sharjah salon led to a fight between four women.

Sharjah Police are investigating a case where three Arab women and a GCC woman were involved in a fight which resulted in the GCC woman fracturing.

According to the police, the GCC woman expressed her displeasure when she saw the women click selfies while she was standing behind them, and warned them not to photograph her, but they persisted. This resulted in a verbal altercation, followed by a fight.

News Source:Women fight over selfie in UAE salon after make-up