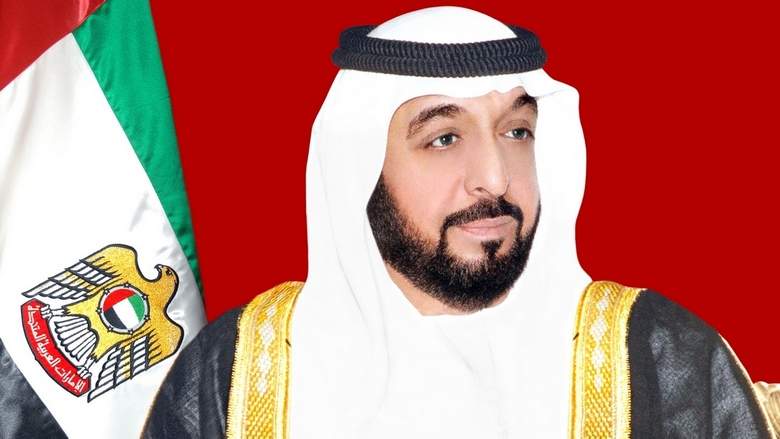 The President, Sheikh Khalifa, has ordered the release of 977 prisoners ahead of Ramadan.

Sheikh Khalifa also said he would settle the financial obligations of the pardoned inmates.

The move is to allow prisoners an opportunity to start a new life and alleviate the suffering of their families, reported Wam.