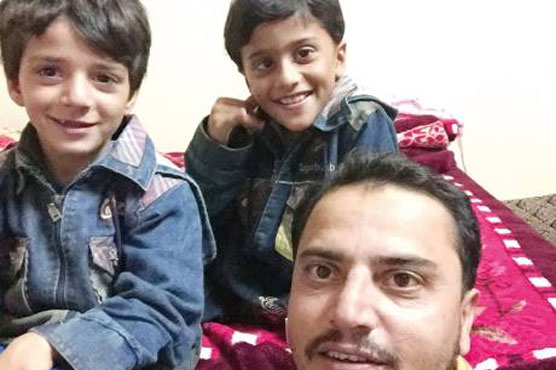 Two Pakistani children have been killed in a fire that erupted in their home in the Al Ghafiya area in Sharjah.

Operations room of Sharjah Civil Defence received information around 3pm on Saturday that a fire had broken out at the house, prompting firefighting personnel and fire engines to rush to the site to begin battling the blaze, which had quickly spread throughout the house and completely gutted and charred the property.

The parents and the other family were unharmed in the incident.

The bodies were handed over to the family, and were buried on Sunday evening.