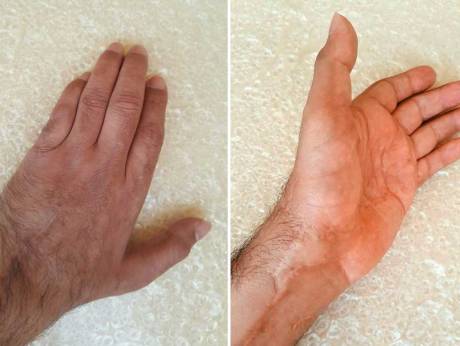 An Abu Dhabi police officer who almost lost his left hand in a vicious knife attack two years ago was able to regain its use after a sophisticated reconstruction surgery carried out in the capital two months ago.

Abdul Kareem Saeed, a first warrant officer at the Abu Dhabi Police Investigation Department, had his left hand almost severed from the wrist in a vicious knife attack two years ago and was rushed in for surgery at Mafraq Hospital.

Saeed visited hospital after hospital looking for a surgeon who could help him until he finally met Dr Timm Wolter.  Two months ago, in an eight-hour-long surgery, Dr Wolter reconstructed the tendons in Saeed’s hand, repaired his damaged nerves and succeeded in restoring movement in the hand.
News Source: UAE police officer regains movement in partially severed hand after complex surgery 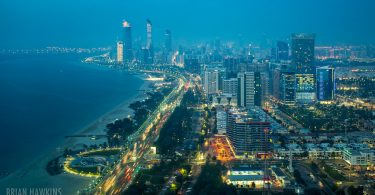 The department of Municipal Affairs and Transport unveiled a plan to provide high quality... 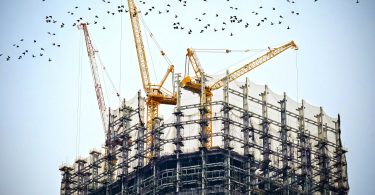 The Ministry of Climate Change and Environment (MoCCaE) has banned the import of all kinds of birds...