US may have hacked into Middle East bank networks 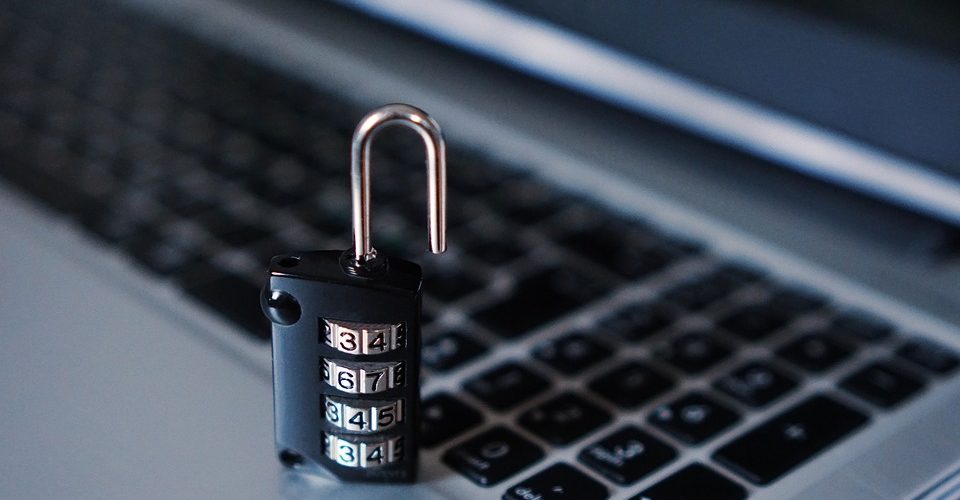 A new set of documents purportedly lifted from the US National Security Agency suggests that American spies have burrowed deep into the Middle East’s financial network, apparently compromising the Dubai office of the anti-money laundering and financial services firm EastNets.

TheShadowBrokers, which startled the security experts last year by releasing some of the NSA’s hacking tools, has resumed pouring secrets into the public domain, this time by publishing purported details of the NSA’s operations against banks across the Arab world. In a first for TheShadowBrokers, the data includes PowerPoint slides and purported target lists, suggesting that the group has access to a broader range of data than previously known.

News Source:US may have hacked into ME banks