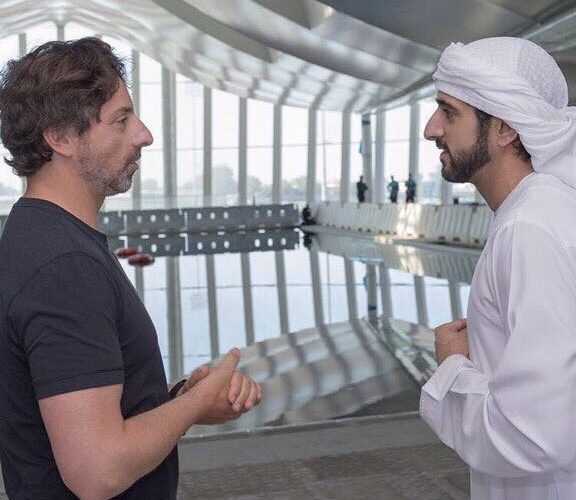 Sheikh Hamdan on twitter mentioned that Google plan is to organize the world’s knowledge and make it available for all. Whereas Dubai’s story also plays a similar tone by building for the future.

Dubai has been created as a model city for urbanism and looks forward to both Google & Dubai working together to contribute positively to the future. 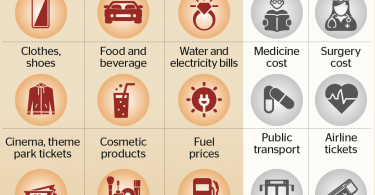 VAT is charged at each step of the ‘supply chain’. End consumers generally bear the VAT... 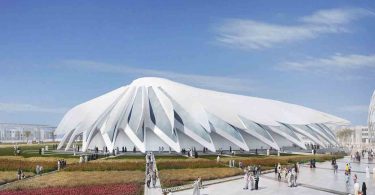