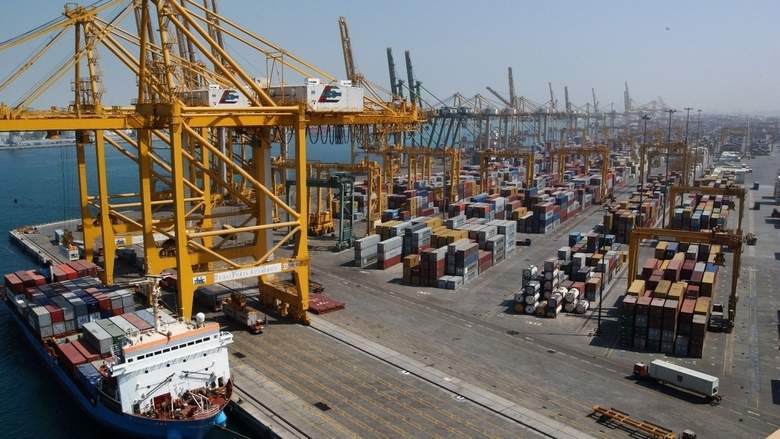 Dubai is looking on creating a $1 billion investment fund focused on shipping to develop the maritime sector and ride out a global industry downturn, three finance sources familiar with the plans say.

There had been initial discussions so far, adding that a tender could be issued by the authority in the coming months to hire an adviser.

The funds would not replace financing from banks, but could be used to help companies buy ships or stage transactions such as initial public offerings and mergers.

The UAE’s shipping fleet is estimated to be valued at $9.9 billion and ranked in 17th place, according to ship valuation company VesselsValue. No. 1 ship owning nation Greece’s fleet is valued at just over $95 billion.