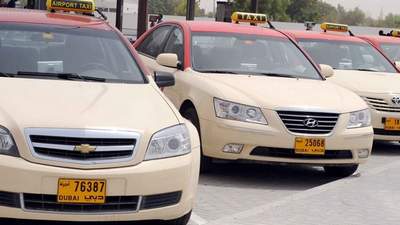 Bonuses of more than Dh33 million will be paid to the Emirati owners of 6,657 taxi number plates used by Dubai taxi companies.

The order for the payment of bonuses was given on Saturday by His Highness Shaikh Mohammed Bin Rashid Al Maktoum, Vice-President and Prime Minister of UAE, in his capacity as Ruler of Dubai.

Until the mid-1990s, private Emirati citizens owned taxi number plates. These plates were then handed over the Dubai Taxi Corporation, which annually pays out bonuses to owners.

From this week, the Roads and Transport Authority (RTA) will start the distribution of the 2016 bonus, to be paid by the Dubai Taxi Corporation and taxi franchise companies.

The payment of the bonuses would help Emirati number-plate owners to cope with living costs, said Mattar Al Tayer, the RTA’s chairman and director-general.