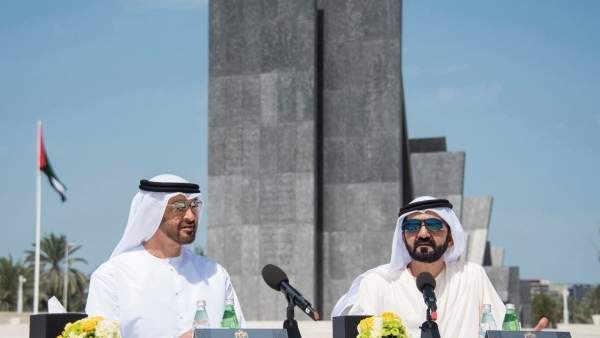 A majlis dedicated to the families of the country’s martyrs will be held during Ramadan.

The announcement was made by the Martyrs’ Families Affairs Office at the Crown Prince Court – Abu Dhabi, reported Wam, the state news agency.

The move is aimed at maintaining communication with the families of the martyrs and highlighting their heroism, and is also in line with the Year of Giving, said officials.

Mohammed Al Gergawi, Minister of Cabinet Affairs and the Future, will be hosted at the first Ramadan majlis. Topics will include social, national and educational issues such as the UAE’s role in the region and Emirati youth’s responsibilities in maintaining the country’s growth.
News Source:‘Ramadan Majlis’ to be dedicated for martyrs’ families