East European woman with no ID papers stuck in Dubai 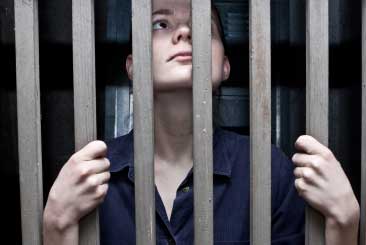 A woman who was arrested on charges of entering the UAE illegally through a border has been languishing in a Dubai jail for three years after two East European countries refused to allow her entry.

The Dubai Human Rights is seeking to resolve the issue and has approached the United Nations High Commissioner for Refugees (UNHCR).

Brigadier Dr Mohammed Al Murr, Director of General Department of the Human Rights of Dubai Police, said that they are in touch with a number of consulates of these countries. The UNHCR is also currently in contact with concerned Abu Dhabi authorities to find a solution to the problem.

He said that Human Rights Department contacted the office of UNHCR, which has promised to probe the matter and resolve it.