Dubai cook accuses victim of sexually harassing him and his girlfriend 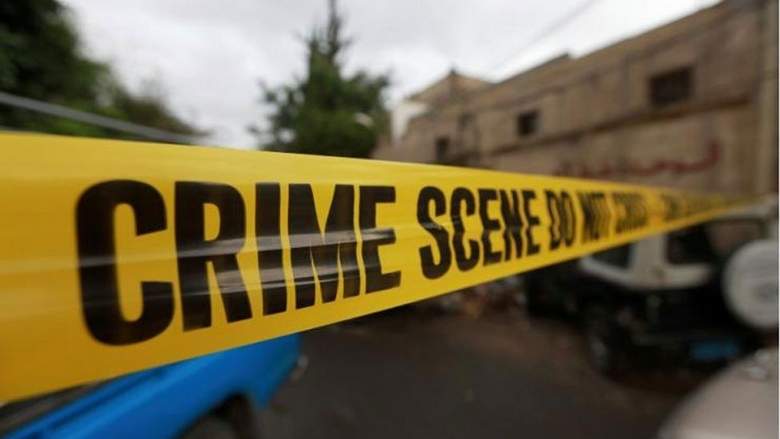 A cook stood trial on Sunday accused of stabbing his workmate to death.

The 28-year-old Nepali denied a murder charge when he appeared in the Court of First Instance.

According to the public prosecution records, he confessed during investigation that he has killed the victim, claiming the latter sexually harassed him and his girlfriend.

The accused admitted he locked the victim up in his room and got rid of the key. He wiped away all the blood traces that were left in the corridor of the flat. The girlfriend also confessed that the accused told her to claim that they heard screams from the victim’s room and act as if the incident was suicide.