Trump meets with UAE crown prince ahead of overseas trip 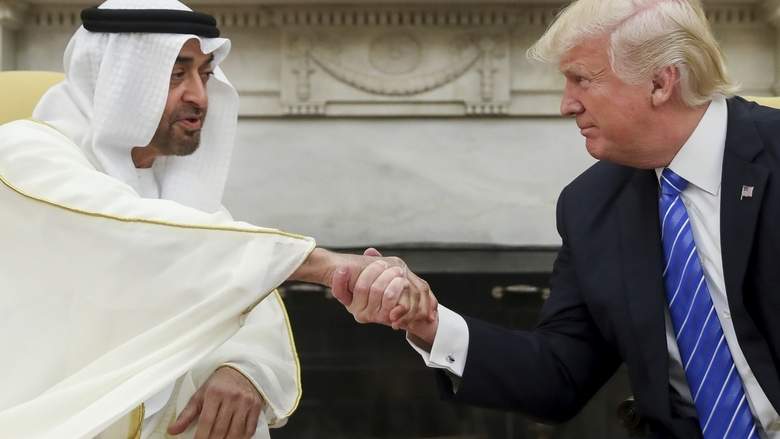 The summit will be one of three forums held during a visit by Trump, who is making Saudi Arabia his first overseas stop since assuming office in January.

Along with the six-nation Gulf Cooperation Council (GCC), at least 18 other Muslim nations have been invited to the summit, including Pakistan, Turkey, Azerbaijan, Niger and Indonesia, which has the world’s largest Muslim population. He said the US-GCC talks will contribute to consolidating Gulf solidarity and peace in the region.